Uruguay continually ranks high on the Human Development Index  and a relatively high GDP per capita.

Like other South American countries Uruguay had a past of economic instability, due partly to its neighboring countries, Argentina and Brazil. Uruguay’s economic growth is especially remarkable because both, Brazil and Argentina, entered a recession in 2014, while the country remains an economically safe place to live and work.

There are 147.3 mobile phones per 100 people in Uruguay, and roughly 70% of the population uses the Internet. Despite the telecommunications sector being a state monopoly, legislation and incentives to mobile phone providers allowed this high mobile phone penetration.

Uruguay’s current government has been pushing for financial inclusion and putting in place new banking laws that support the use of electronic payments, among other measures.

This systematic approach to installing a regulatory framework for financial inclusion earned Uruguay a top ranking in the Economist Intelligence Unit’s 2018 Global Microscope.

Going for full digitalization, the “Mandatory Financial Inclusion” legislation requires all businesses to accept electronic payments and convert payrolls to electronic form. The main reason for these measures is crime prevention.

Tech and Fintech Leader: The Silicon Valley of South America

Uruguay has a lot of government support for tech innovation and was dubbed as “The Silicon Valley of South America” by Inc Magazine. A combination of skilled talent, good infrastructure and entrepreneurial spirit makes Montevideo resemble a lot like Menlo Park.

With focus on fintech, The Montevideo Fintech Forum happened in 2019 for the third time and is set to come back this year after attracting hundreds of attendees. Fintech expert Susanne Haneestad, who attended the forum, said that Uruguay has all the ingredients of creating a fintech unicorn.

One of the most successful Uruguayan Fintech is Bankingly and they claim to stand out against other digital banking providers for being future-proof, charging for real use and being a world class solution.  They recently closed a round of  US$5.25M from Elevar Equity.

“dLocal [aims] to close the payments innovation gap that exists between developed countries and emerging economies. We are a 40% cross-border payments facilitator, 40% technology company and 40% emerging-markets localization experts. It means we are 120%  dedicated to delivering a flexible, all-encompassing payments solution.”

Recently dLocal partnered with e-commerce platform Shopify which allows anyone to set up a store and sell their products online. The integration with dLocal will enable merchants to offer local payment methods in more than 19 currencies. 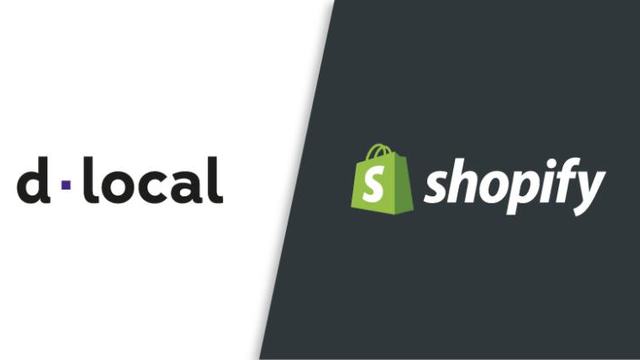 For instance, if someone in Uruguay is buying a product from a Chinese webshop that uses Shopify, dLocal’s integration with Shopify will enable merchants to bypass the time-consuming setup process through a payment gateway.

“Our goal is to allow the merchant to be agnostic about where the end user is, and the consumer can get the same service in Morocco or India.”, said Sebastian Kanovich, CEO of dLocal in a recent interview.

Spain surprised to the upside with preliminary June inflation at an annual rate of 10.2%